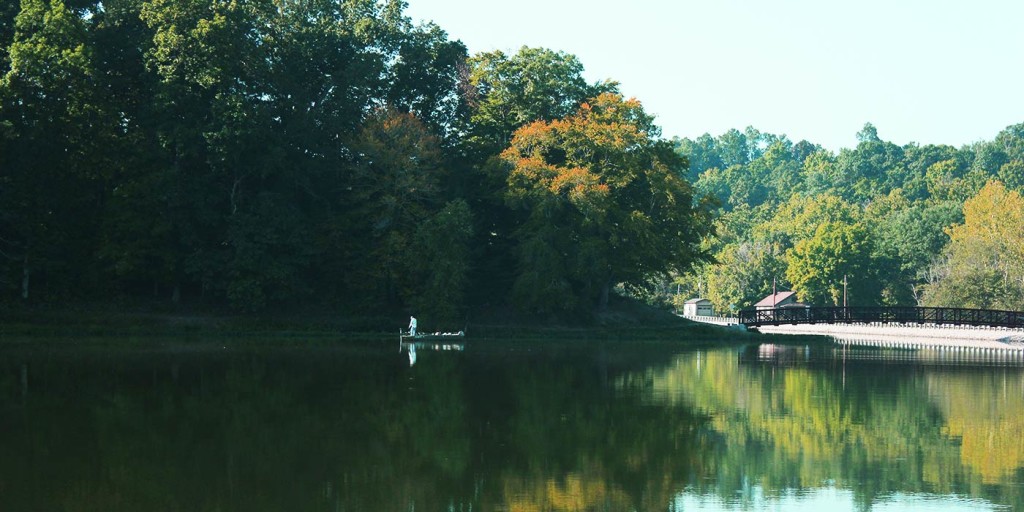 Vinton County is one of Ohio’s most beautiful places. That is why the Vinton County Convention and Visitors’ Bureau (CVB) sponsors the Vinton County Beautiful Photography Contest every spring. The CVB aspires to recognize amateur photographers for their skills while gaining pictures that can be used in marketing the county for tourism. The hope is to have a selection of photos depicting local landmarks, events and people in a positive light. Photo contest entries can then be used to tell the story of a Vinton County vacation through the annual visitors’ guide, website and other forms of promotion.

This year, the contest received nearly 98 entries from numerous photographers. Entries portrayed everything from local scenery to portraits of 4-H kids with their fair animals to artistic still lifes. Vinton County Marketing Director Brandi Betts said that the categories were People in Action; Landscapes, Streetscapes and Landmarks of Vinton County; and Open. She said the categories have changed some over the years to better encourage entries but the heart of the purpose behind the categories remains finding images that can be used for promotion.

This year’s grand prize winner was Vinton County resident Ned Hall whose picture “Get Out of the Way” caught the eye of the judges. “This picture shows someone participating in an activity that the county is known for. It also is nicely composed with beautiful colors and a sense of movement. Hall received the grand prize of $250 for his wining picture.

Check out the winning entries below. Leave a comment and tell us which one is your favorite!

The CVB plans to announce the 2012 contest categories and rules in the next few weeks. That information will be accessible on www.vintoncountytravel.com where photos can be submitted electronically. Rules will also be available at the Vinton County Visitors’ Center, 104 W. Main St. in McArthur.

The contest has no residency requirement but it is open only to amateur photographers. Photographs must have been taken in Vinton County in the last three years. The Grand Prize winner is selected from the best photos from each of the categories. The Grand Prize winner typically receives a monetary prize. Want more information? Contact the Visitors’ Center at 596-5033 or at marketingdirector@vintoncounty.com.